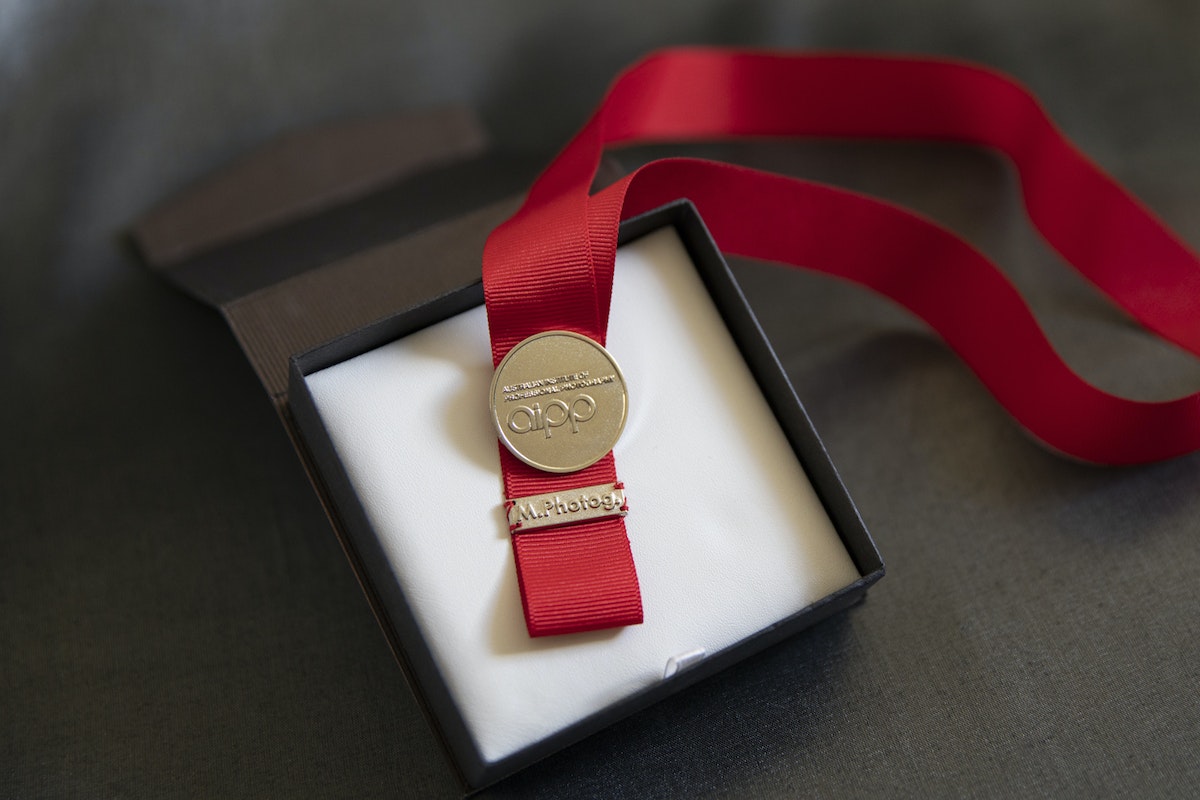 As the year winds down and we prepare for the new year, it is a good time to reflect on the busy and eventful year that was 2018.

If you have been following my career, five years ago I entered my first APPA (Australian Professional Photography Awards). It was that year I won my first silver award. Two years later in 2015, I couldn't believe it when I won my first Gold Award! It was at this stage that I began to to think that just maybe, I could achieve something that I previously thought was beyond my ability. So I planned, worked and strived towards this dream.

In 2017, I received a Gold with Distinction and a Gold Award and earned the honour of the Australian Highest Scoring Image Award. To top this off I was also a finalist as Australian Portrait Photographer of the Year.

The journey has been an amazing process of hard work, dedication and persistence mixed with life's day to day commitments as a mum and a small business owner.

Now in 2018, I have achieved my goal and earned the title of "Master Photographer" of the Australian Institute of Professional Photography!! I travelled to Melbourne to attend the AIPP annual gala dinner and walked up on stage to accept my award. It was very exciting! 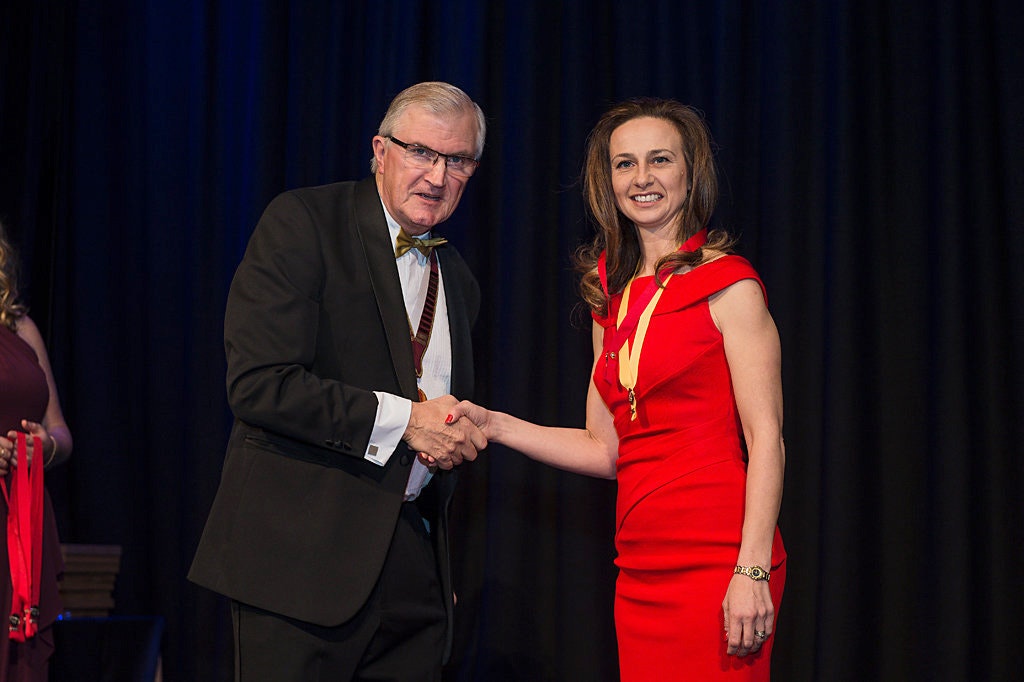 From the bottom of my heart I would like to thank all the people who patiently acted out my characters and helped me bring my concepts to life. A big shout out must go to my printer Mark Lutz who has always done a superb job printing and matting my entries. Last but not least, my ever supportive husband Greg who inspires me to become a better photographer every day.

My journey continues as an artist and photographer, and new challenges await! I would like to take this opportunity to wish everyone a very happy, healthy and prosperous 2019 xoxo 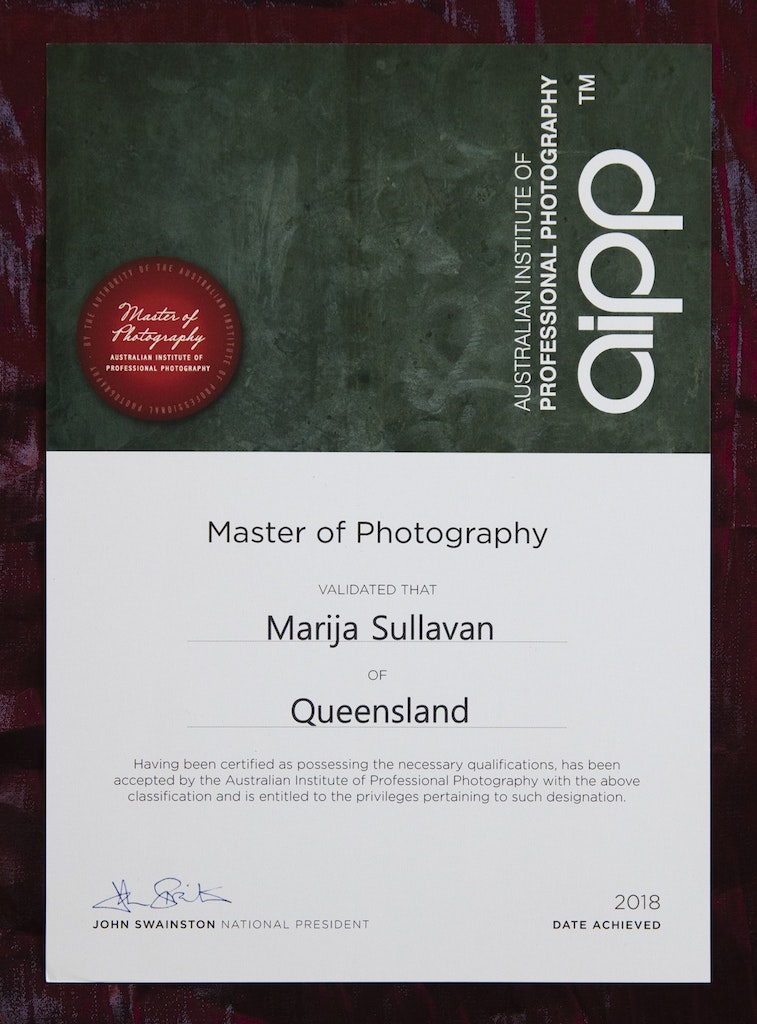